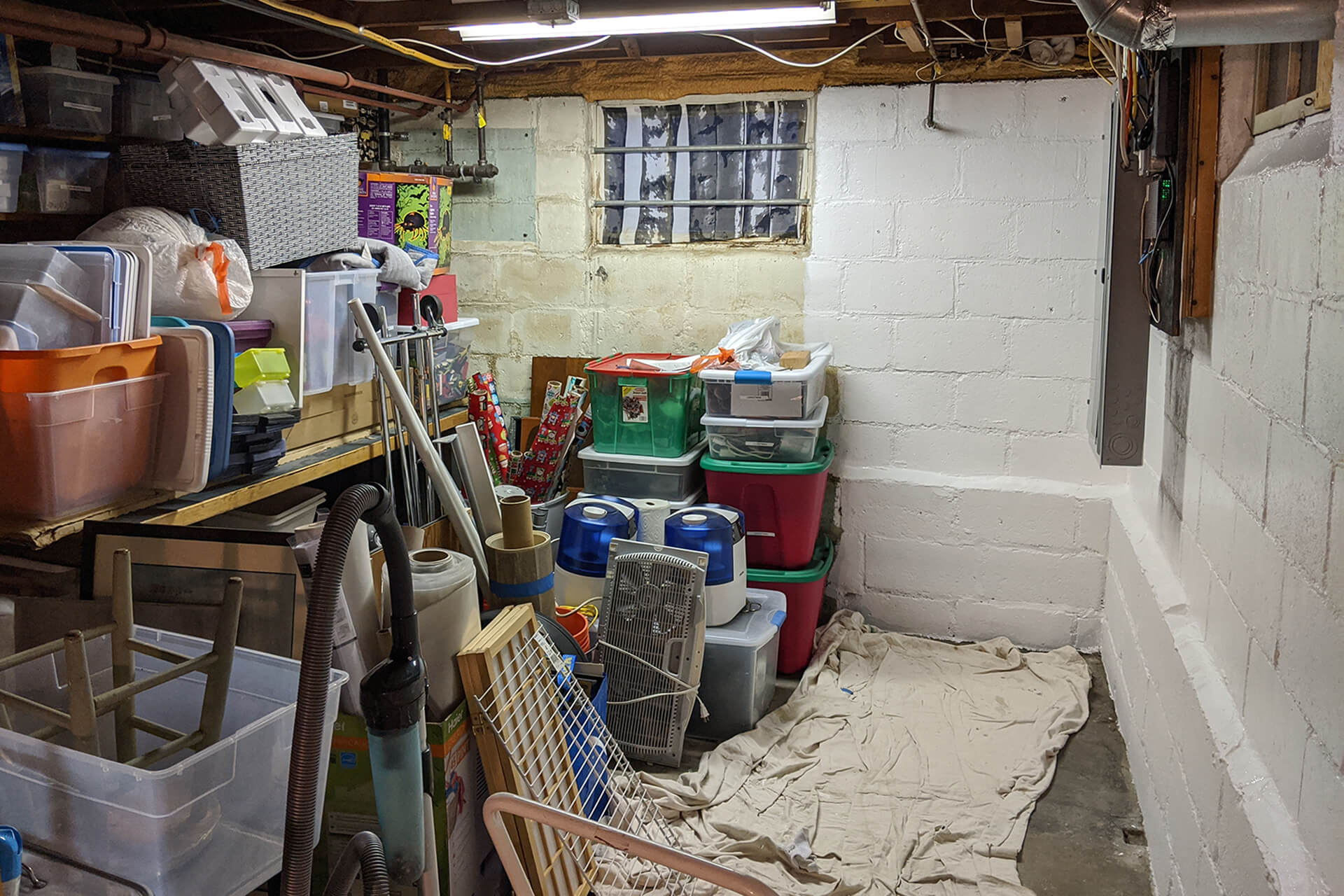 I’m going to share a secret with you: my house gets messy. This was my basement for quite a while.

Every month or so I have a split second of imposter syndrome where I ask myself, “Why should people pay me to organize their homes when I have this giant mess on my own [dining room table/kitchen counter/bedroom floor]?”

I have, “if they saw this pile of sewing stuff....” moments, I hesitate to take pictures of my home for blog posts and social media, and I cringe when a client’s office is neater than mine (yes, this happens!).

And then I remind myself of the following core beliefs that I share with my clients.

Sometimes you look at some junk mail while you’re microwaving your coffee in between Zoom meetings, and you leave it on the counter because you have 47 seconds until the next meeting starts.

Sometimes your kid falls asleep playing with her LEGOs and you don’t have the energy to pick them up after you put her to bed.

Sometimes the people you live with don’t care as much about having a neat house as you do.

If you’re like me, sometimes you’d rather play Fishdom on your phone than load the dishwasher.

Honestly, if you knew someone to whom statements like these didn’t apply, wouldn’t you think they were the abnormal ones?!

Can I find an empty bin in my basement when I need one? Yes.

Do I know where the extra jar of Wickles is? Yes. (Side note: if you’ve never had Wickles, run out and get some, stat!)

Can I find the receipt I need to return that too-small shirt? Yes.

Does my house look like something out of Real Simple magazine? Heck, no!

I don’t have matching bins, there are always a couple piles of paper and one or two empty coffee cups on my desk, and there are usually shoes in the middle of the kitchen floor.

If a photographer showed up, the photos would not make it to print.

‍But it's good enough for me, because it works for me.

The photos in magazines and on Instagram are typically staged, and they're unrealistic because they're not practical, not maintainable, or both. Striving to look like them is just setting yourself up to feel like a failure.

3. Everyone’s idea of “neat” is different.

There have been times when I’ve walked into a client’s house and thought, “Why did they call me??” I look around and everything is put away, their kids’ toy collection is minimal, or they have 50% fewer tools in their garage than we have.

But the state of their home bothers them. Sometimes they aren’t as productive at their desk as they want to be, they want to use their space for something else, or they’ve just committed to getting rid of 25% of their stuff so they feel lighter.

So we declutter and organize things until we reach their own definition of “neat.”

The moral of this story is: don't compare yourself to others. Do what works for you.

4. A solution that’s right today may not be right tomorrow.

It’s normal to continually tweak your environment. In fact, that’s a core part of User Experience Design principles, which I regularly apply to organizing.

We’re a blended household and we’ve all got stuff from our respective pasts, and we don’t have a ton of storage space. Because old stuff regularly goes out and new stuff comes in (more of the former and less of the latter!), I am constantly rearranging things in the basement, our closets, etc.

Sometimes I’m flummoxed on how to best organize something, so I do my best and walk away. Then I have a flash of inspiration a month later and make it even better.

Just because you clean out the catchall basket in your kitchen this week doesn’t mean it’s going to stay that way.

It takes a constant stream of little moments of tidying up to keep stuff from taking over. Grab that stuffed animal or sweatshirt lying on the stairs the next time you go up. Toss junk mail in the recycling bin right after you look at it.

Sometimes you’ll let it pile up. That’s cool! When that happens, set aside 20 minutes to address it. This is how you prevent having to block out an entire weekend to tidy up your house.

6. Your friends won't judge you.

Don’t avoid having friends over (except in COVID times!) just because you have stuff all over your dining table.

Your friends won’t love you less because you have a mess.

Invite them over and enjoy your time with them in your homey home.

They will love you even more because you’ll have shown up as the real you...and they’ll realize that your house looks just like theirs.

7. Asking for help is not a sign of weakness.

If you’re facing a big mess, it may be too daunting to tackle on your own.

Working with a buddy — your kid, a friend, or even a professional — can keep you motivated, focused, and accountable. It’ll go so much faster, and you'll have somebody to high-five when you're done!

You've got a mess? So what!? Take a deep breath, and say these words: "This is normal."

Commit to chipping away at messes a little every day, but don’t commit to having a perfectly tidy house. Your mess is OK! 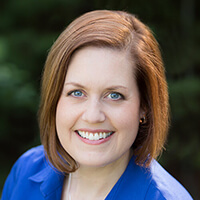 I work with individuals to declutter and organize their homes, and I offer move management services to take the stress out of moving. I make it fast, fun, and easy so you feel more in control and can focus on what really matters...life!
About me » 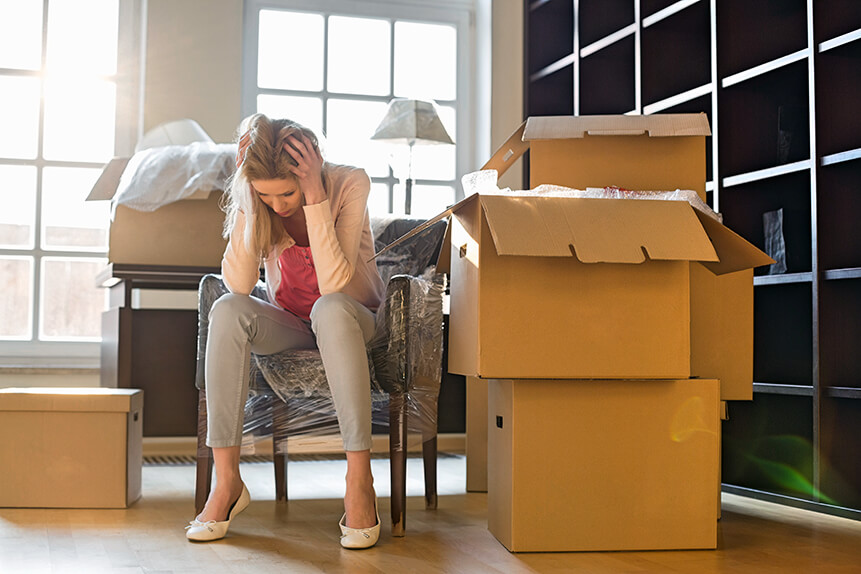 3 reasons you need a move manager

When was the last time you moved? You may be surprised at how much more work it takes nowadays to get your home ready for sale. You need a move manager!

END_OF_DOCUMENT_TOKEN_TO_BE_REPLACED 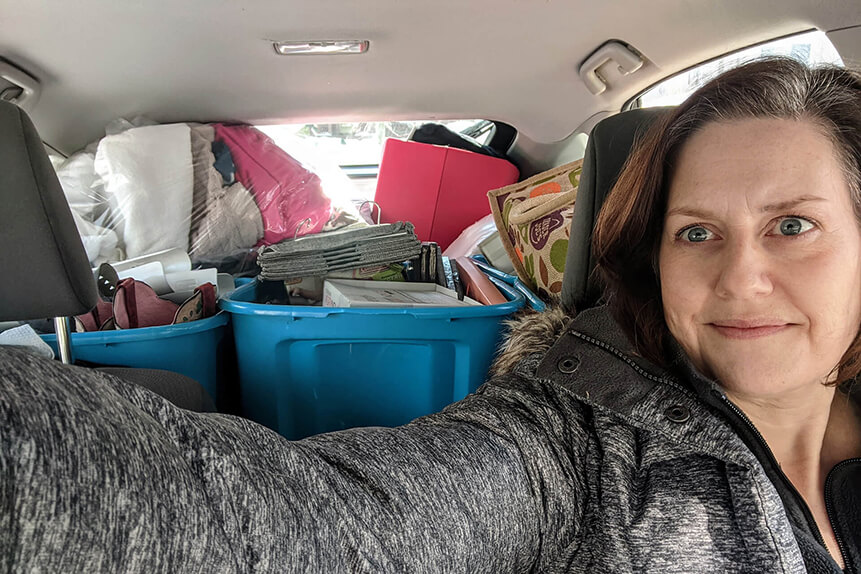 I'll take away your stuff!

Ever decluttered loads of stuff only to have it end up in new piles somewhere else? Call me and watch me drive off with a full carload of your unwanted items!

END_OF_DOCUMENT_TOKEN_TO_BE_REPLACED 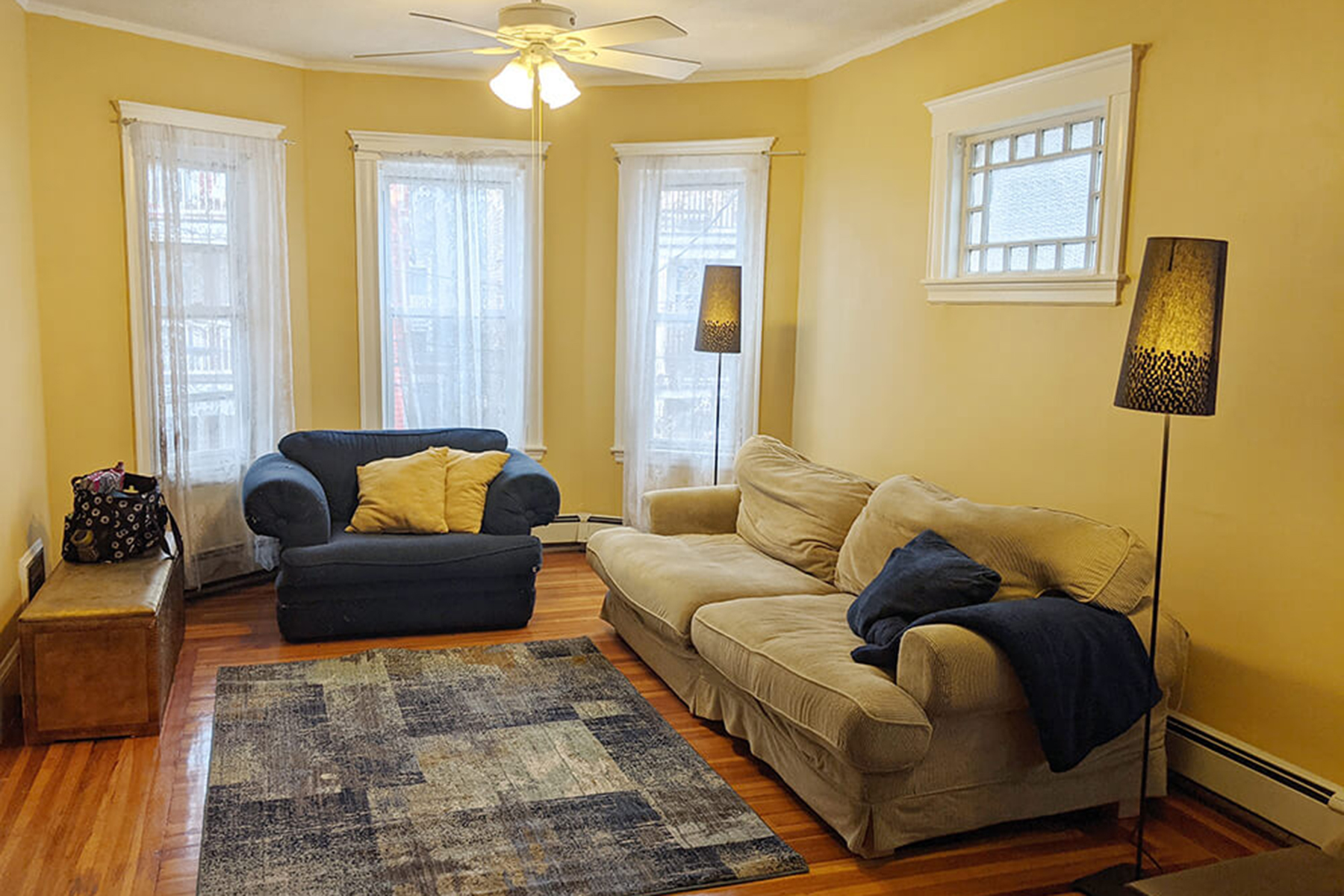 How to stage your own home: Part 2

Here are four more tips for staging your home when you don't have the budget for professional stagers. You can do it!!

END_OF_DOCUMENT_TOKEN_TO_BE_REPLACED 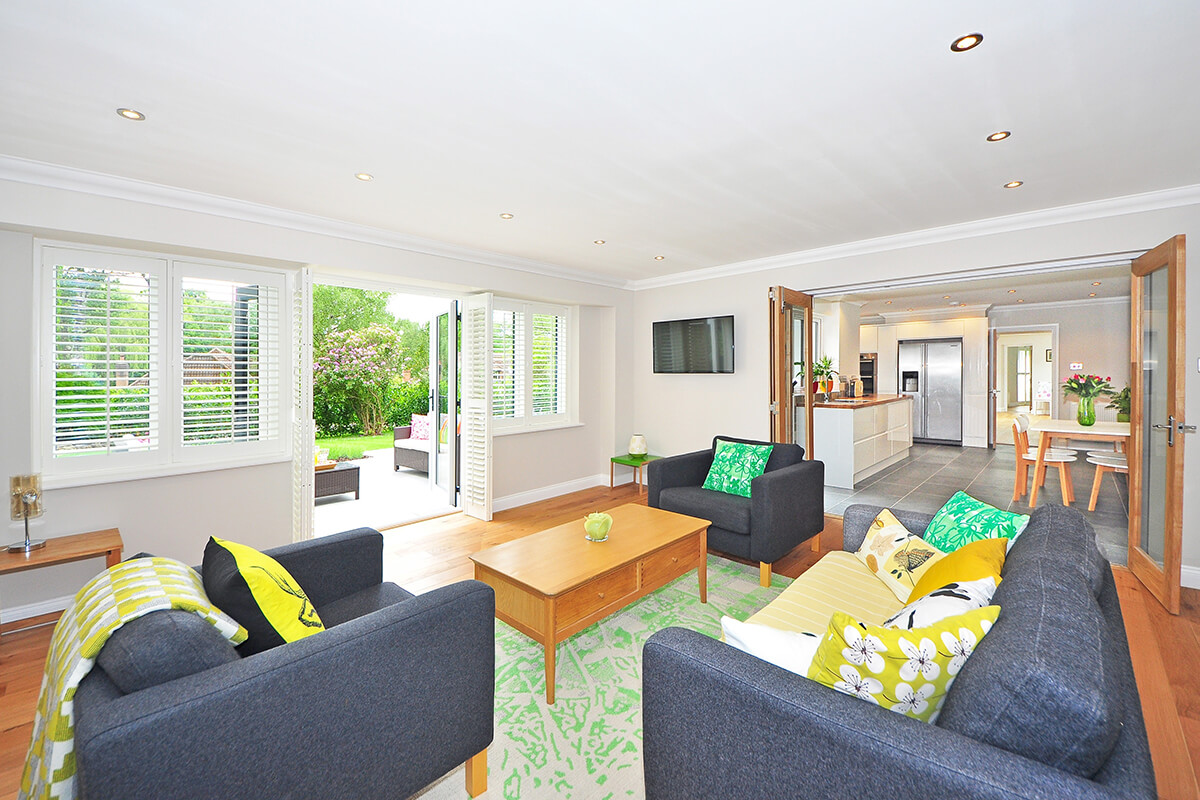 How to stage your own home: Part 1

Staging is an investment that can make your home sell faster and for a higher price. No budget for a professional stager? Do it yourself with these tips!